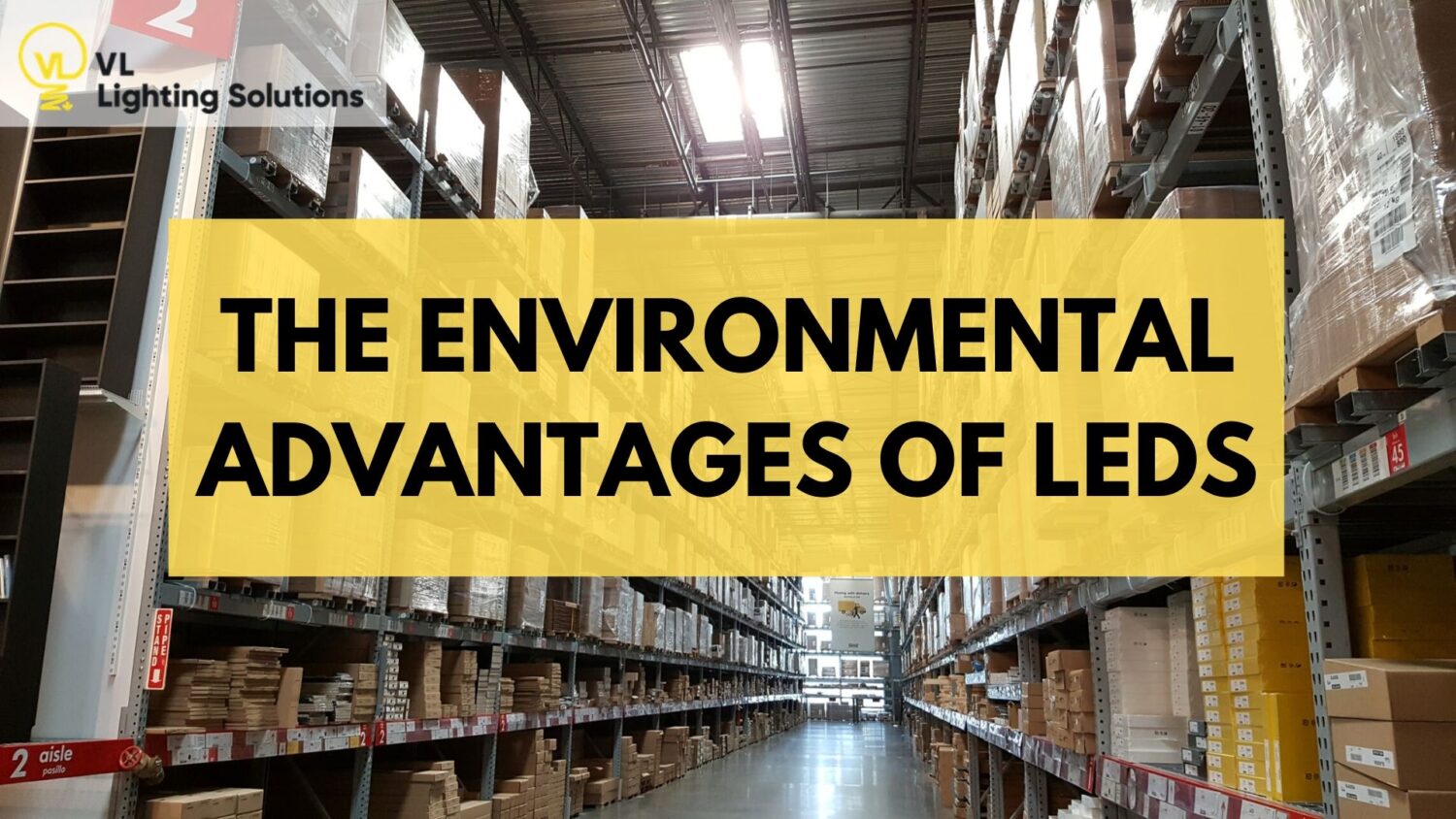 Different than incandescent bulbs and compact fluorescent lights (CFLs), light bulbs that use LED technology not only minimize the energy bills but are also more environmentally friendly. The production and use of LED bulbs can cause less environmental damage than the other two alternatives. Here are 8 reasons to consider LED bulbs.

The long lifetime is easily the most important advantage of LEDs compared to traditional lighting solutions. The average running time of the LED is 50,000 to 100,000 operating hours or more. That is 2-4 times as long as most lights are fluorescent, metal halide, and even sodium vapour.

LEDs typically consume very small amounts of power. The main reason that LEDs use so much less electricity than incandescent lighting is that they don’t produce light in the same way. Incandescent lights pass electricity through a filament that must get extremely hot for its atoms’ electrons to become excited enough to give off light. LEDs are highly energy-efficient lighting technology and have the potential to fundamentally change the future of lighting in North America. Residential LEDs — especially ENERGY STAR rated products — use at least 75% less energy, and last 25 times longer, than incandescent lighting.

Security is perhaps the most frequently overlooked benefit of LED lighting. The number one threat to lighting is heat emission. LEDs emit very little forward heat whereas conventional bulbs, such as incandescent bulbs, transform over 90 percent of the total energy used to directly power them into heat. This means that only 10 percent of the energy to incandescent lights powered is currently used for illumination (which also makes them highly inefficient compared to LEDs). In addition, since LEDs consume less power they can operate effectively on electrical low-voltage systems.

The LED unit itself is extremely small. The small size makes LEDs extremely adaptable to an infinite number of applications for lighting. Various uses for LEDs include a wide range of circuit board lighting and traffic signals to modern mood lighting, residential and commercial property applications, and even large stadium lighting applications.

Since LEDs can be so small, they can be used in virtually any application you might think of. For a traditional bulb, they can be combined in bunches, used as a small device light in isolation, or linearly strung out in sequence. LEDs can do just about everything you can think of.

LEDs can work at virtually any percentage (0 to 100 percent) of their rated power. Note that they need LED-specific hardware to dim (meaning you can’t use the dimmer for an incandescent bulb or other conventional lighting technology). A positive feature of LEDs running at less than full power is that they become more effective as the power is reduced. That also raises the light’s overall lifetime itself. Both of these benefits are absent for technologies such as metal halides that are significantly less effective at lower power, and can not be dimmed at all in many situations.

The environmental problems of LEDs are not like conventional lighting solutions such as fluorescent or mercury vapour lamps. Both of these conventional solutions contain mercury within the bulb and therefore require special handling at the end of the useful lifespan of the bulb. With LEDs no such considerations are required.

LEDs work in many cases on very low voltages. It makes them appropriate for use in outdoor lighting applications where another lighting may not meet regulation, for example in oceanfront homes where the property’s ground level is in a flood zone.

So whether it’s for safety, design flexibility or energy efficiency, there are numerous advantages when swapping to LEDs. For even more reasons to use LED bulbs to talk to a VL lighting solutions expert!